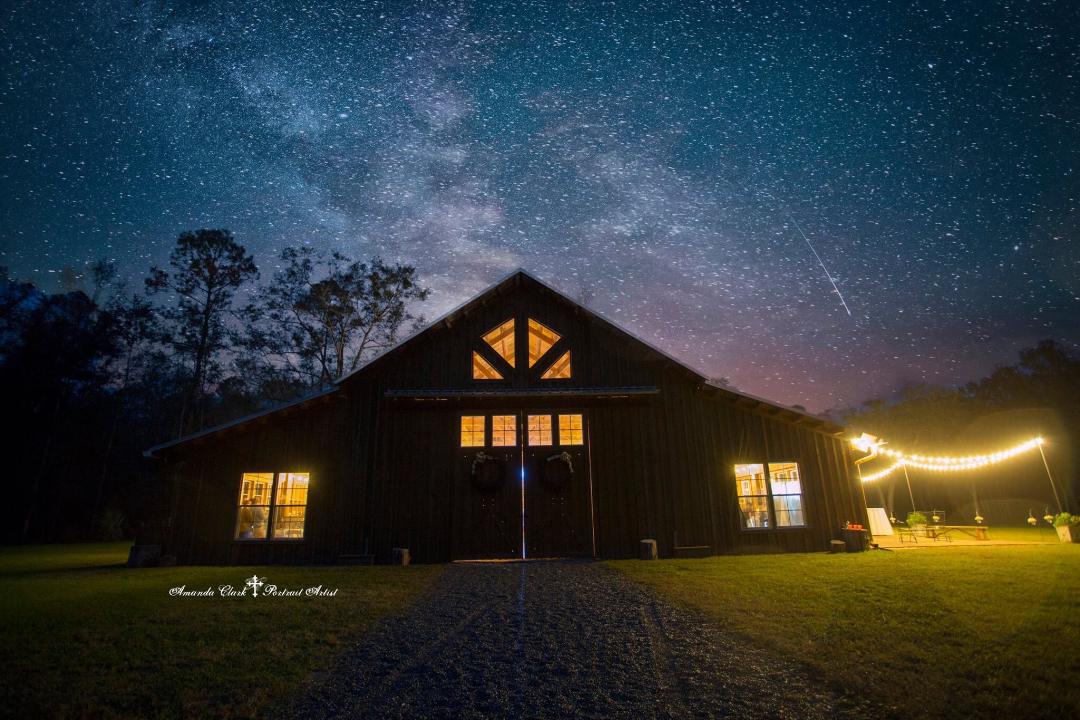 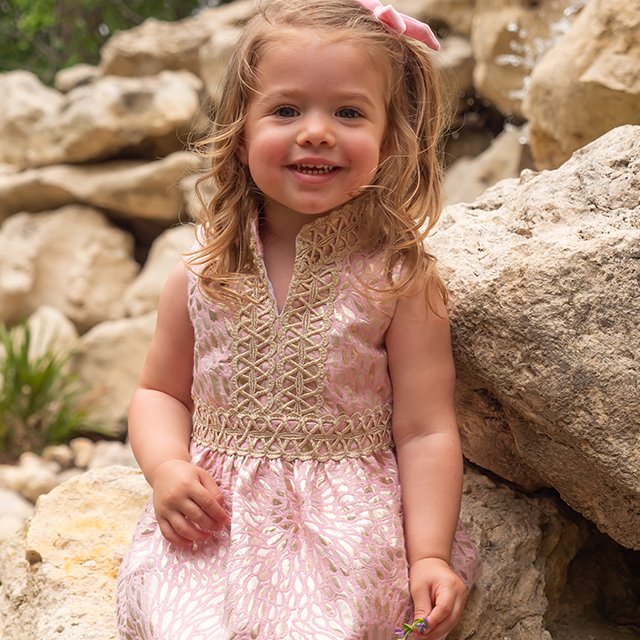 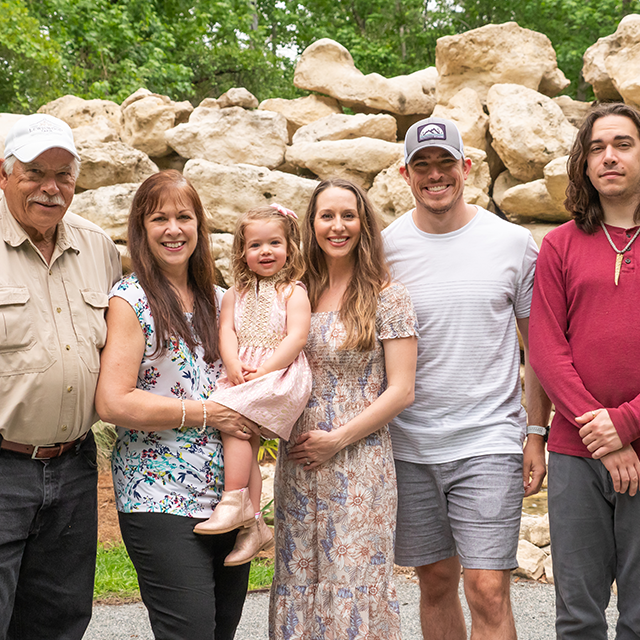 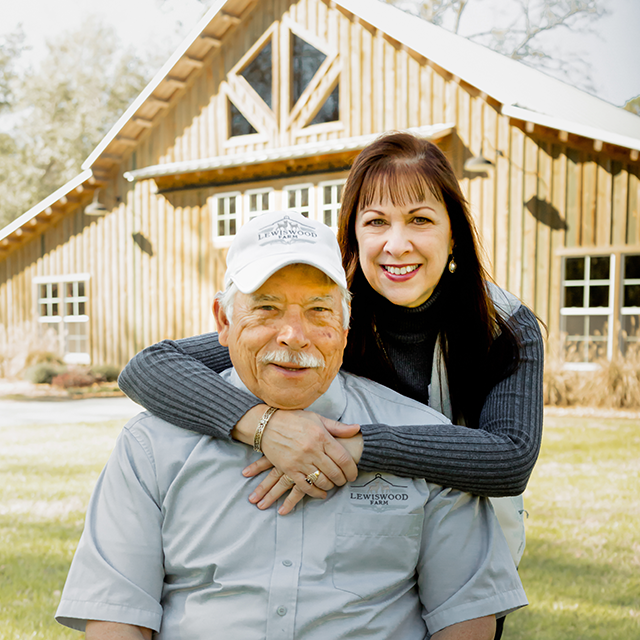 Lewiswood Farm, a functioning tree farm, wildlife habitat and firewood processing operation has been owned by the Lewis Family since the boys were very young. John, one of twelve children, was raised in Woodville on a farm and Debra was raised nearby on a plantation. So the country life is all they have ever known! Their goal has been to improve the land yet preserve a natural habitat for the many species of wildlife located on Lewiswood Farm.

As the owner of Lewis Land Clearing for over 30 years, John has always been involved in every aspect of wood usage. In the 1980s, with his brothers, John bought a sawmill. Rather than burn or discard many of the beautiful trees he removed for customers in his land clearing business, John began to recycle these trees via the sawmill. Many houses, barns, camps and cabins have been the result. Years later, John bought a firewood processor. The hardwoods that were not lumber quality were then cut up into firewood. During all these years, John dreamed of building a “big barn” one day.

John preserved virgin loblolly and longleaf pines for the massive beams and posts to build the barn. It took many years of sawmilling, but the result is breathtaking! There is not one stick of “store bought” lumber in the barn; every piece was milled by John. So, you can see why he is very proud to share his legacy with you! It is truly a one-of-a-kind barn!

We would love to share our way of life with you!